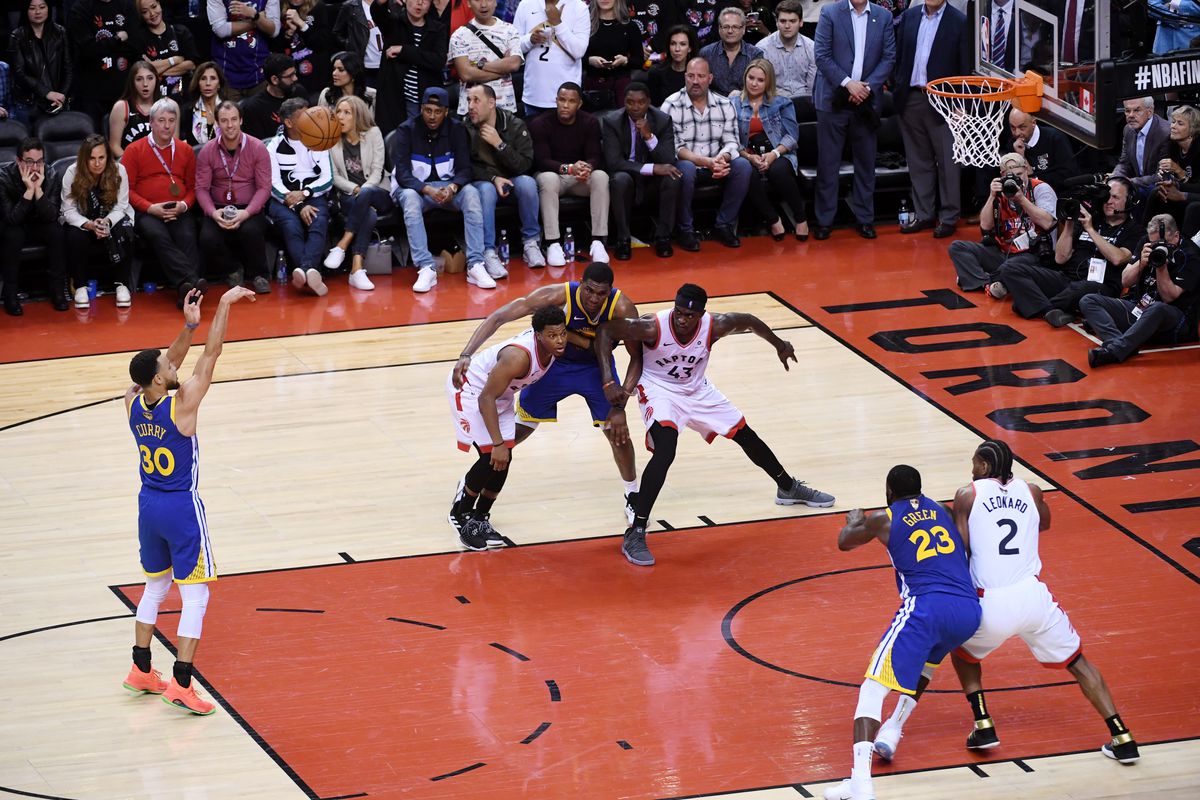 Bonus in Basketball means the advantage of getting to shoot a free throw after an opponent team has committed a maximum number of fouls in a quarter or half period. In another name, the bonus is also known as “fouls to give” or “in the bonus.” Team fouls are counted whenever the player commits a foul and if it reaches 5 then the bonus is given.

Bonus shots are given regularly after 5th foul until and unless the quarter or halve ends. Though the meaning of bonus is the same, you may find a slight difference in basketball depending upon the league. Let’s have a look at the difference of bonuses in basketball according to their league.

When a team commits a maximum number of fouls in a quarter than the opponent team gets to shoot free throws for any foul committed in the court. The bonus is given after a team commits 5th foul per quarter. After the quarter ends the bonus shot also ends and recounted again in another quarter if the team again commits more than 5 fouls. The same rules are applied in WNBA.

FIBA league is similar to those of NBA league. Even though the league involves international matches, the rule of FIBA and the NBA are the same. If a team commits 5 fouls than the opponents will get a chance to shoot for two free throws. For both shooting and non-shooting foul, an opponent will get to shoot a bonus of two free throws.

The NCAA/ College games are quite different from other basketball games. The college games are more athletic and are only divided into two halves. Therefore, Only 6 fouls are given in each half of the game. The opponent team gets to shoot a free throw after a team commits 7th fouls which are commonly known as “one-on-one”. The player is rewarded for a second free throw if he makes the first one. If the team commits more than 10 foul or more than that in half than the opponent team gets to shoot free throws also known as “double-double”.

In FIBA rules in 3×3 the bonus shot is given after six fouls. FIBA 3×3 has a bit different rules for the bonus. If the team commits more than 10 foul or commits any subsequent fouls than the opponent team gets to shoot free throws and gets to play the ball from the sideline as a bonus.

How Long is A Basketball Game?

Why is Speed Important in Basketball?

Best Basketball Shorts to Wear in 2022