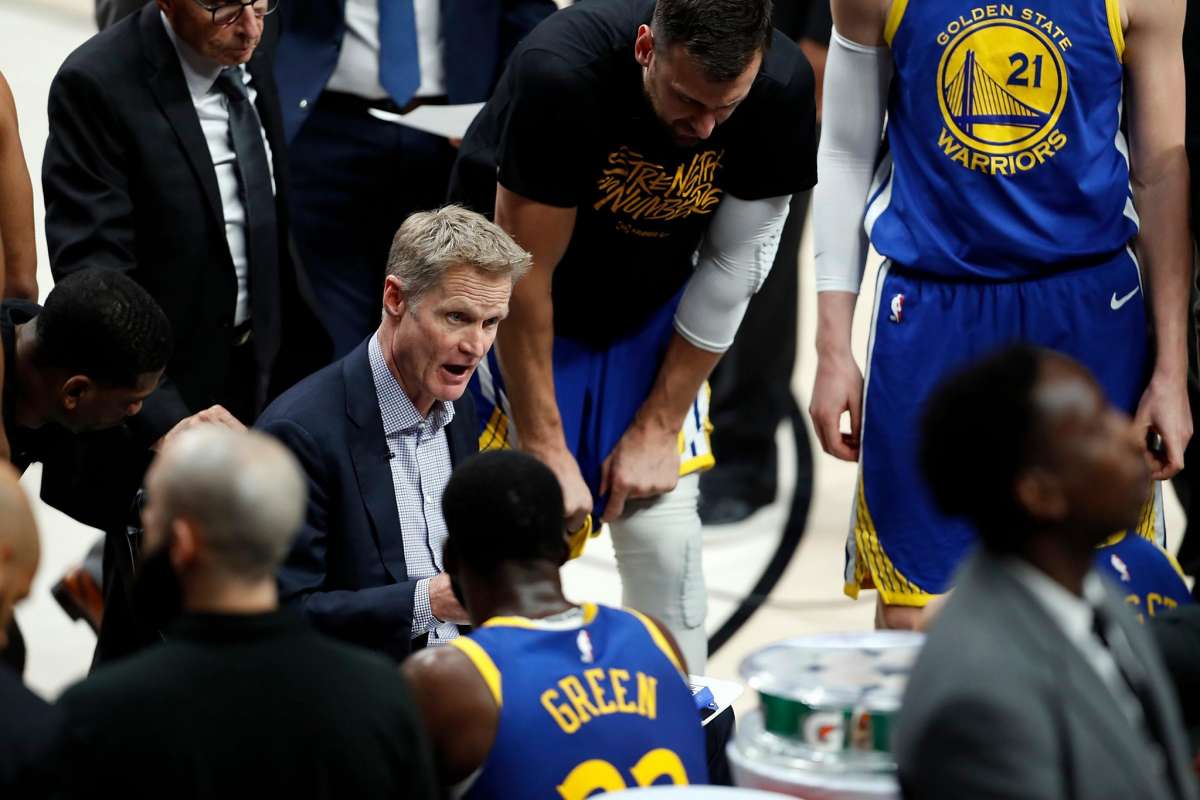 The time out can be called when the running clock is stopped due to foul, out of the bound, or after the last free throw is made before ensuing the live ball by the opponent. The timeouts can be called by the coach or the player. This is done so that players can get back into position before the next set of plays begins.

There are many different times where you can take timeouts in basketball. The length of the timeouts depends upon the leagues of the basketball.

The college basketball timeouts are given 5 timeouts including the 1 commercial break which is altogether 6 timeouts. According to the NCAA (National Collegiate Athletic Association ), The team is given 4 timeouts with 75 seconds and 2 timeouts with 30 seconds.

In NBA (National Basketball Association) Teams get 7 timeouts for each team. Each timeout has 1 minute 15 seconds. In case of overtime, the teams are allowed to take 2 timeouts. If there are no timeouts left and the team or coaches call for it, the offending team gets a technical foul.

How to Become a Basketball Coach?

How to Increase Vertical Jump for Basketball?