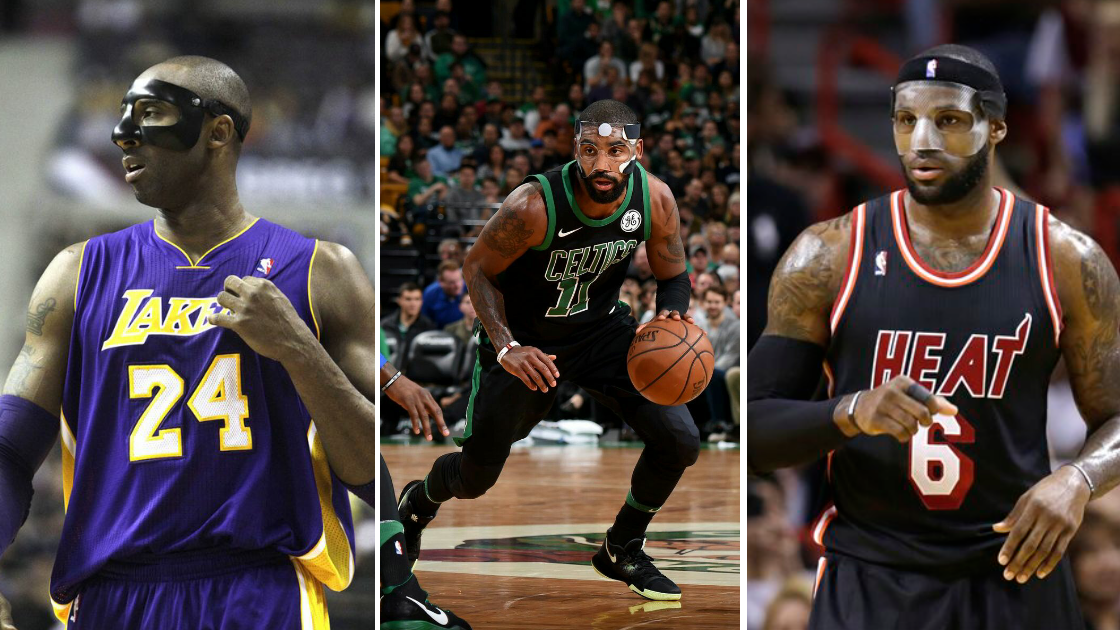 The mask in the NBA is not for fashion or style. It is for protecting face surface injury. Mostly player doesn’t choose to wear a basketball face mask; their doctor orders them to wear a mask so that they can prevent from more injury over their face. It may not be the hottest look but masks serve the purpose. We can see that even NBA legends wore masks to stay away from injuries when they are at good playoff games. Players like Kobe Bryant, Kyrie Irving, LeBron James have turned up wearing the mask on the court.

Once Kobe Bryant broke his nose accidentally while running into the DeWayne Wade at the 2012 All-Star Game. Later he was seen wearing a black mask to protect his broken nose from another injury. He was frequently seen with a black and transparent mask in the game. The masks were later on sold for $50,000.

In 2018 Joel Embiid also had fractured his orbital bone which required surgery after he collided with his teammate Markelle Fultz. After undergoing the procedure, Joel decided to continue wearing the masks during the game until further notice.

Kawhi Leonard also had his plastic masks on after he was hit by his teammate Serge Ibaka while he was driving to the basket.

LeBron James has turned out in a mask when he was in the Miami Heat for the first time in 2012. After that, he was seen with the mask frequently in his career.

Legend Detroit NBA player Richard Hamilton was also seen wearing masks, not for the few games but for full four years in NBA. He was also the most known mask player in the game.

Most Basketball players wear masks to protect their faces from a broken nose, jaw fractures, and many other unwanted injuries on their faces. Therefore the mask is not going anywhere and will still be in use to protect the face.

What is triple-double in Basketball Game?

How Long is a High School Basketball Game?

How to improve passing ability in basketball? 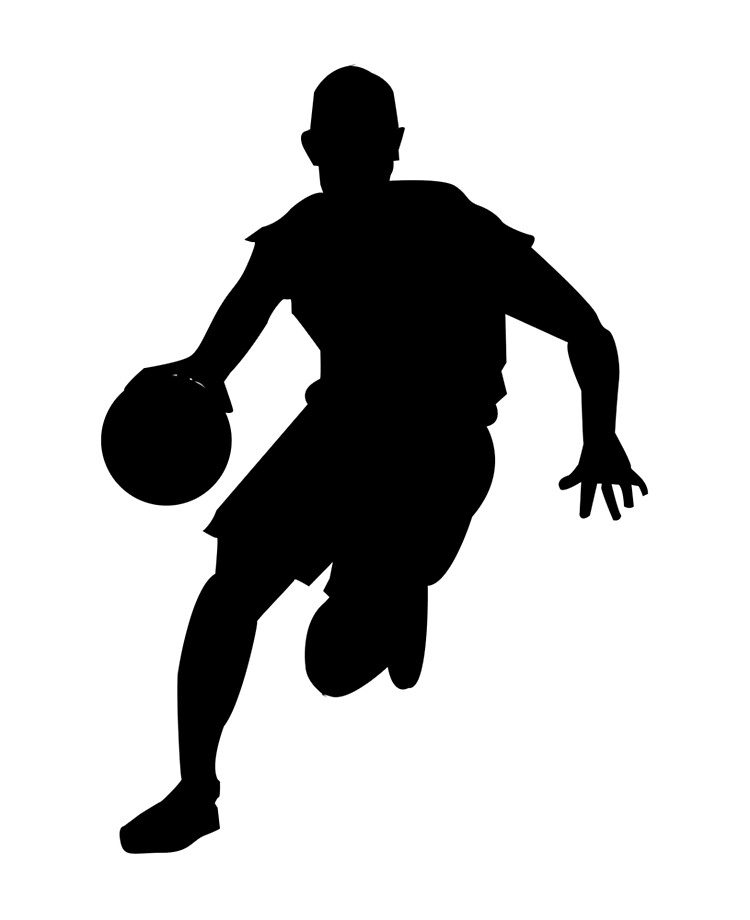